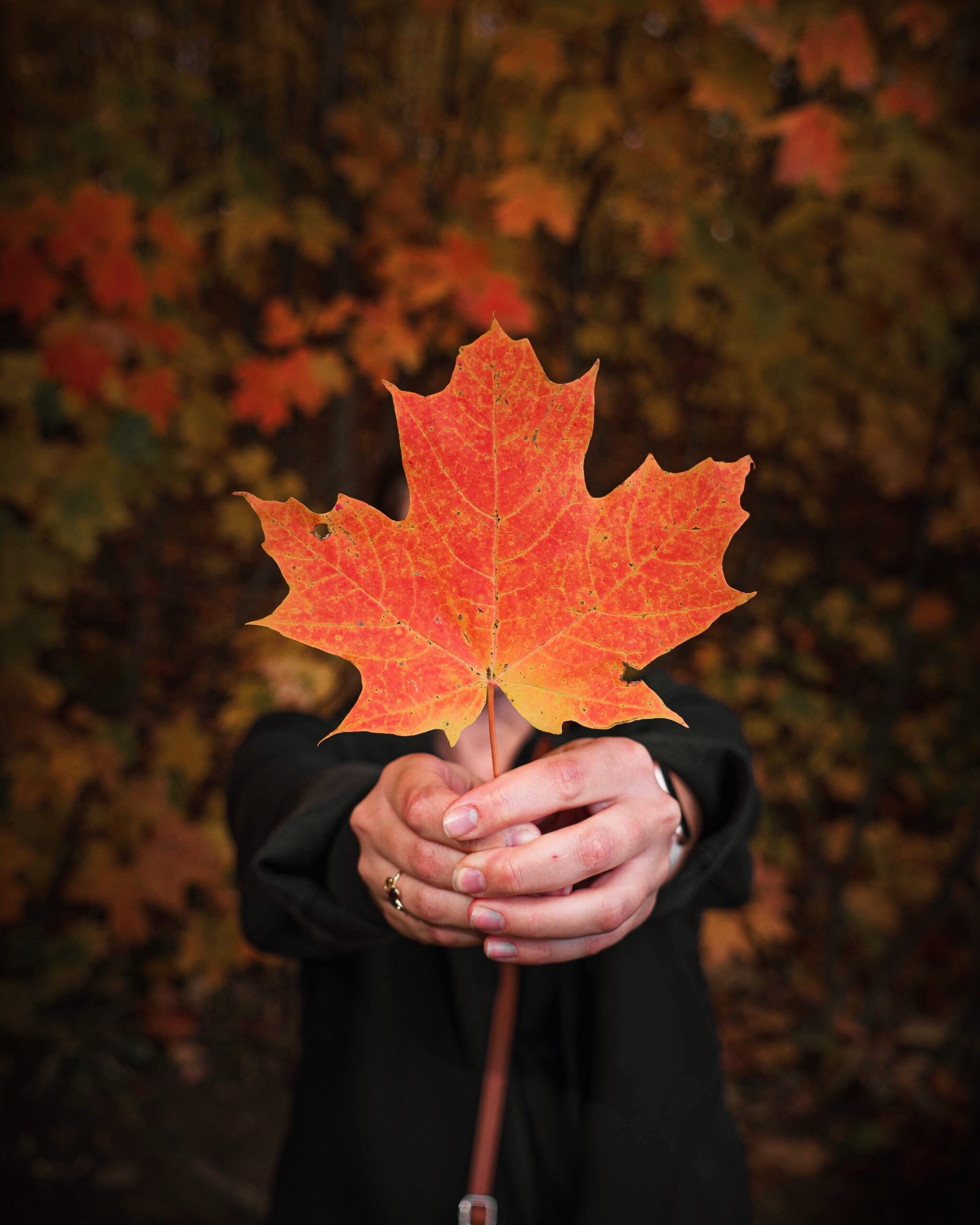 Trudeau’s victory Europe trip was successful, but several EU politicians think the opposite

Several European politicians pointed to what they saw as misleading hypocrisy, and when he gave his keynote address to the European Parliament, the room was mostly empty.

On Thursday, the Canadian Prime Minister’s Office issued a statement saying that Trudeau «completed his successful trip» to Europe. On the other hand, several European politicians put him to the wall for what they saw as misleading hypocrisy, and when he gave his keynote address to the European Parliament, the room was mostly empty.

After Trudeau scolded Freedom Convoy in his speech, the Croatian member of the European Parliament (MEP) skinned Trudeau as someone who «tramples on basic dishes».

He said that Canada, which «was once a symbol of the modern world, is now under your [Trudeau’s quasi-liberal leadership, and in recent months it has become a symbol of violating basic human rights and civil liberties.»

He called Trudeau’s government a «dictatorship of the worst kind» and said that the «regime» that rules through «bombs or harmful medicine» could be overcome by «united» citizens. 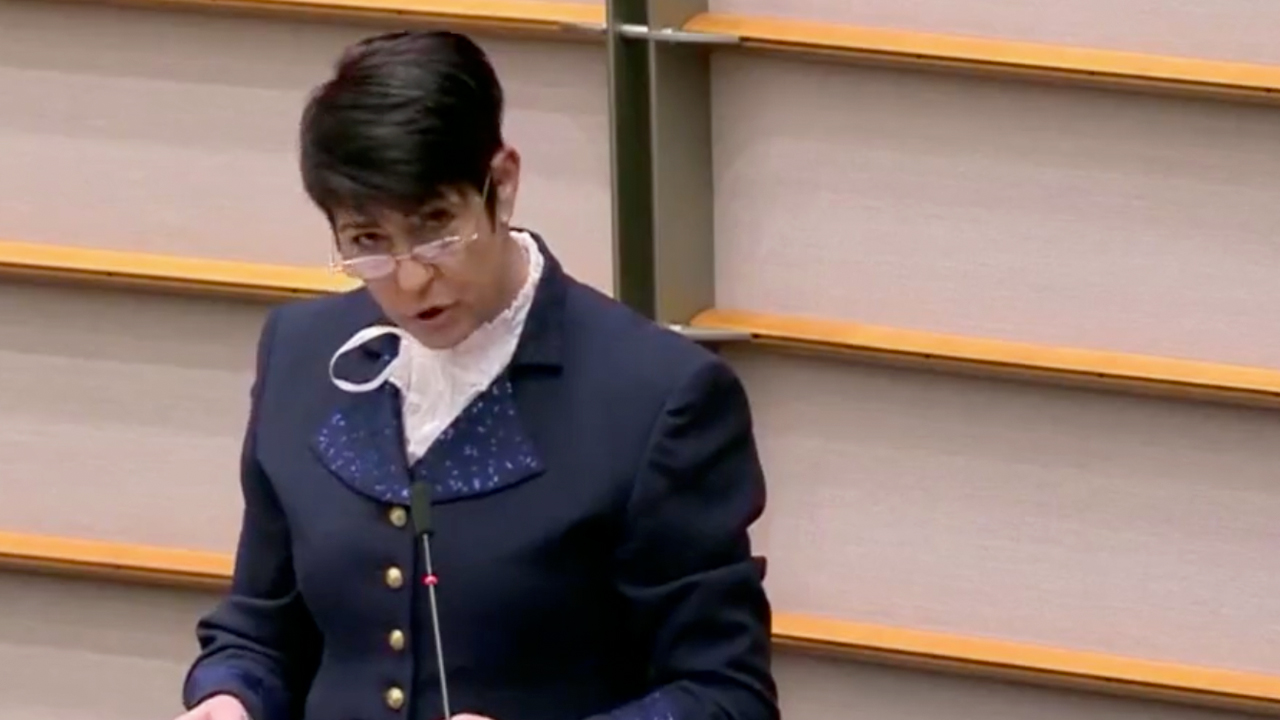 She said Trudeau’s actions against the overwhelmingly peaceful Freedom Convoy protesters constituted «violations of human rights, democracy and law and order». Anderson implied that such actions are far from surprising, as Trudeau «openly admires the Chinese basic dictatorship.»

«[Trudeau] should not be allowed to speak in this House at all!» she added.

«Mr Trudeau, you are a disgrace to a quarter of a democracy, please spare us your presence. Thank you, «Anderson concluded in his fiery speech, which was met with applause.

In late February, Senator Sharon Keogan asked the Irish parliament to condemn the authoritarian trespass of Justin Trudeau and his government in suppressing the convoy.

«Rows of uniformed and armed military figures without signs and service numbers gathered against the protesters, an officer on horseback pulled on a disabled lady,» she said. «It sounds like something you would have seen in Russia, or actions that we would have condemned in Hungary or Poland, but instead it is happening in the supposedly liberal democracy of Canada.»

1 har lest innlegget i dag.
Innlegget er lest totalt 741 ganger. 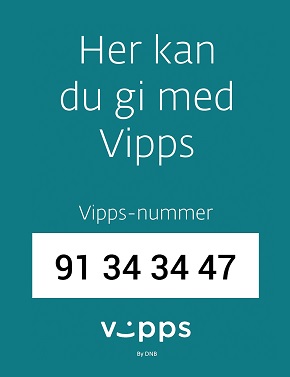